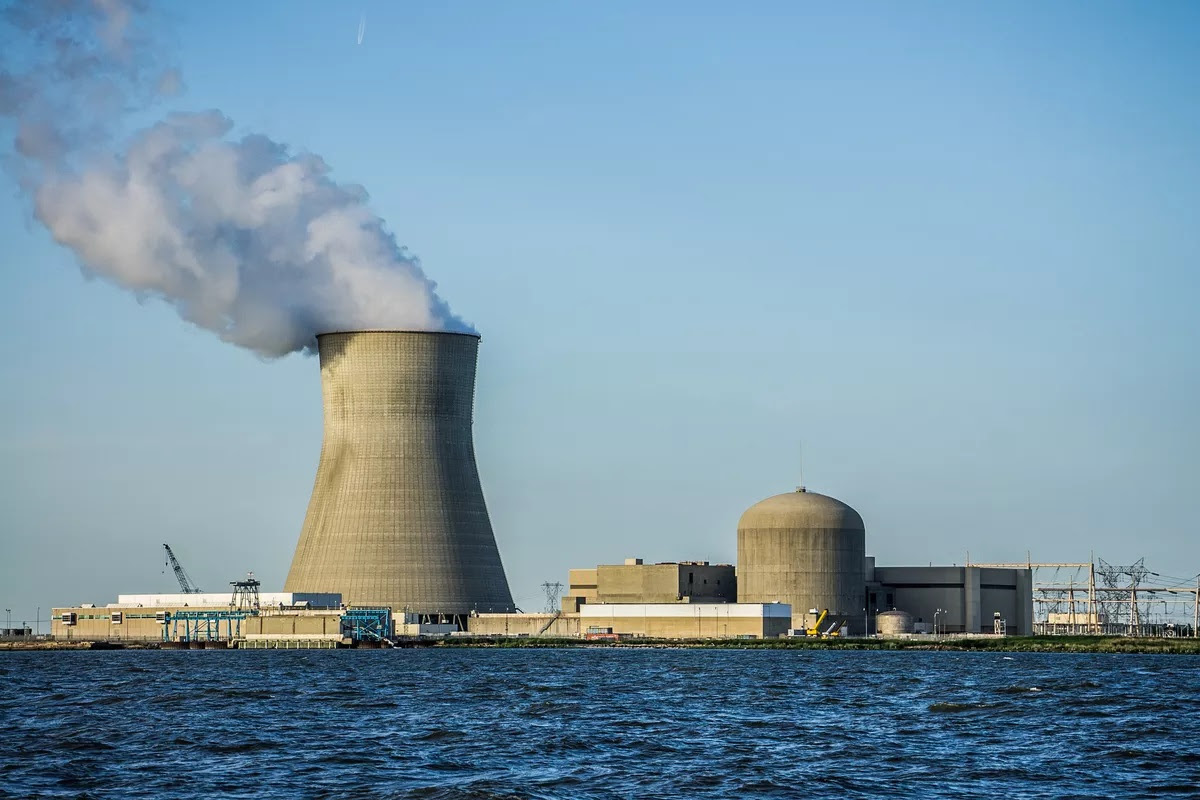 The Utility Workers Union of America (UWUA), AFL-CIO wrote a letter to the Senate Environment and Public Works Committee urging lawmakers to advance legislation supporting nuclear energy infrastructure. The full text of the letter appears below and is available here.
In Re:  American Nuclear Infrastructure Act of 2020, S. 4897
Chairman Barrasso and Ranking Member Carper:
We write today to offer our support for the American Nuclear Infrastructure Act of 2020, S. 4897 and to urge the Senate Environment and Public Works Committee to vote the bill out of committee for full Senate consideration.  The Utility Workers Union of America (UWUA), with around 50,000 workers in the electric, gas and water utility sectors has represented workers in the nuclear industry for many decades.
Unfortunately, the closure of several of these facilities employing our members over the years is one of the driving factors in our decision to support S. 4897.  Our members know from first-hand experience that when nuclear powerplants close, some of the highest quality industrial jobs in the economy are permanently lost.  Given the specialized nature of many of the crafts within these facilities, and the finite number of other nuclear plants in the U.S., it can be difficult for many of these workers to find new employment elsewhere in the sector.
That these closures would be happening just when our nation and, indeed, the world is in critical need of zero carbon power generation at scale is a tragic irony.  According to the Intergovernmental Panel on Climate Change, we cannot meet our emissions reduction goals without nuclear power.  The closure of a nuclear powerplant is, thus, a double loss, both for workers and the economy, but also for the environment.  It is imperative that this erosion of the existing nuclear fleet be halted and, further, that the next generation of nuclear technology be brought online, at scale, over the coming years and decades.
We believe that S. 4897 can help to accomplish both of these goals, and we commend the Committee for taking bipartisan action to advance this important initiative. Looking ahead to the changes in energy technology coming to power generation, we are optimistic that entirely new industries can be built, and that entirely new skill sets can be trained for by the workforces of the future.
We thank each of you for your leadership on this important issue and thank the members of the Committee for their work in seeking to advance this important bill.
Sincerely,
James T. Slevin
National President
Utility Workers Union of America, AFL-CIO
Found In:
News 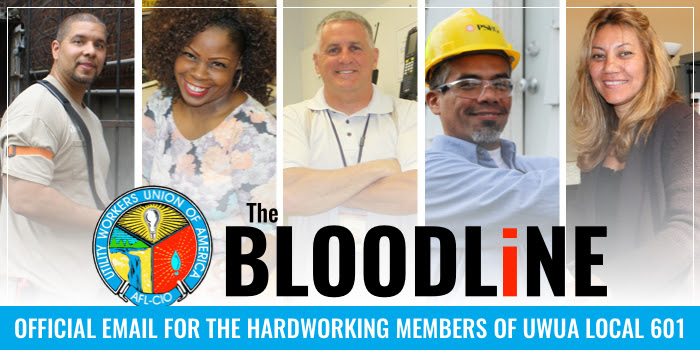